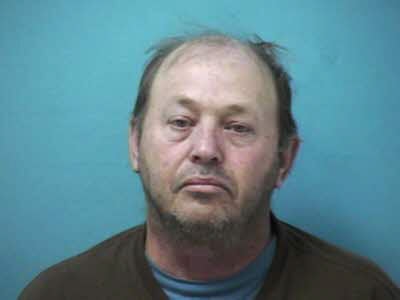 A resident of Smyrna has been arrested after allegedly exposing himself to a woman and her children in nearby Williamson County.

53-year-old Ronnie Joe Hollingsworth was arrested by Smyrna Police and later booked into the Williamson County Jail. He is facing indecent exposure charges.