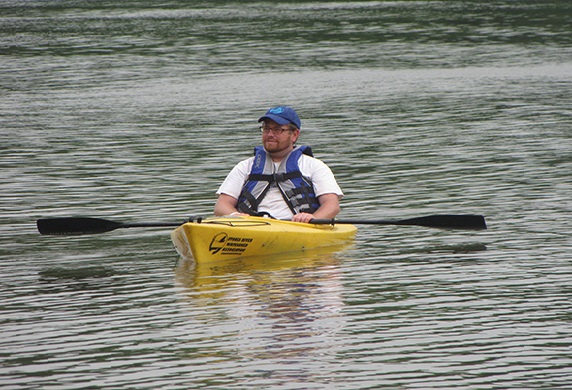 Picture from the 2015 Boat Day Event in Smyrna

The Town of Smyrna has been named one of the Best Places to Retire 2016 by Forbes. The 25 best picks were rated out of 500 communities, based on what editors considered the best retirement value.

Retirement represents a period of change. For most people, that means less income, but more time to do what they choose. One logical response to both: move to a place with lower costs and attractive lifestyle features-such as good weather, rich cultural and educational offerings, and ample opportunities to stay physically active and to engage in volunteer work.

With that in mind, Forbes Magazine has announced its list of The 25 Best Places To Retire In 2016. On the list is Smyrna. Why is it on the list? The writers credit the close proximity to Nashville, a good local economy and a high ranking on the Milken Institute list of best cities for successful aging.

For the full list, we have a link at WGNSRadio.com, keyword retire.

In a Forbes Magazine article they highlighted the Town of Smyrna. It was also stated, "Thanks to the aging of the Baby Boomers-that huge generation born between 1946 and 1964-there probably never has been more interest in retirement issues than now. Last year, there were 57 million Boomers age 55 or older. By 2020, when the youngest Boomers have passed the big 55, that number will swell to 71 million."