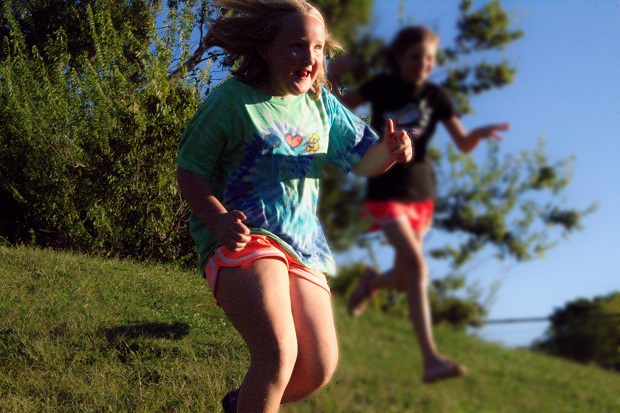 The Smyrna Police Dept. is taking part in the Prevent Child Abuse Tennessee's (PCAT's) Pinwheels for Prevention® campaign by planting a pinwheel garden in honor of the happy, healthy childhood all children deserve.

Prevent Child Abuse America launched the national Pinwheels for Prevention® campaign in April of 2008. This public awareness campaign uses community activities and public policies to prioritize prevention right from the start, making sure child abuse and neglect never occur. The pinwheel garden will remain in place through April 24, 2015 and will be a visible reminder to the community of how important it is to provide a safe and happy childhood for all of our children.

The Smyrna Police Dept. encourages all citizens to learn more about the short and long term effects of child abuse and neglect on the child and on the community during April. Child and youth development is the foundation for community and economic development. When children experience abuse and neglect, the architecture of their maturing brains is damaged. If left unaddressed, this leads to poor outcomes for the child and the community. These effects include academic failure, chronic long-term health issues, and increased crime rates and violence.

The pinwheel reminds us of childlike notions and symbolizes the healthy, happy, carefree childhood that all children deserve.

How did Pinwheels for Prevention® begin?

Pinwheels for Prevention® began as a grassroots campaign among Prevent Child Abuse chapters in Georgia, Florida, and Ohio. Their success and the desire to create a national symbol for child abuse and neglect prevention led Prevent Child Abuse America to take this effort nationwide in 2008.