Some Buildings BOARDED-UP On Square 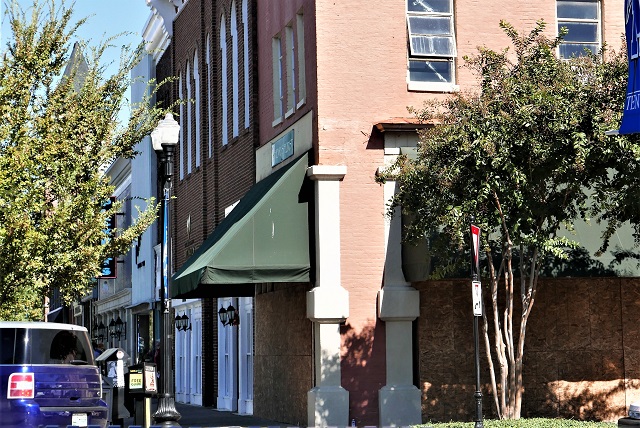 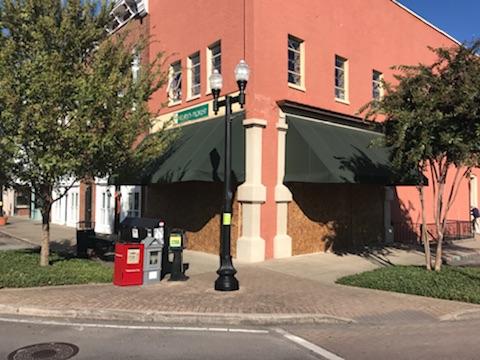 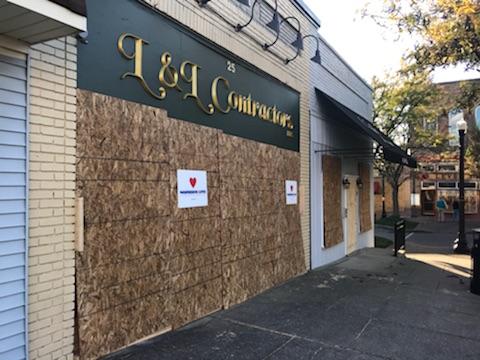 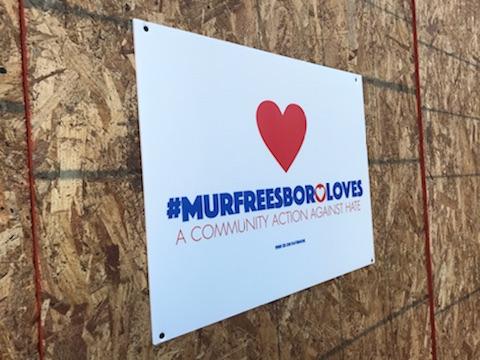 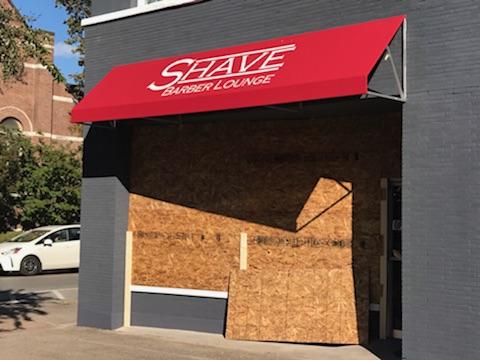 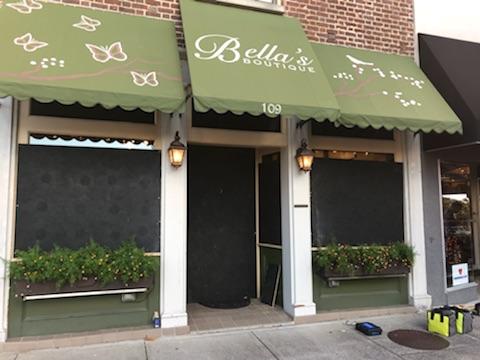 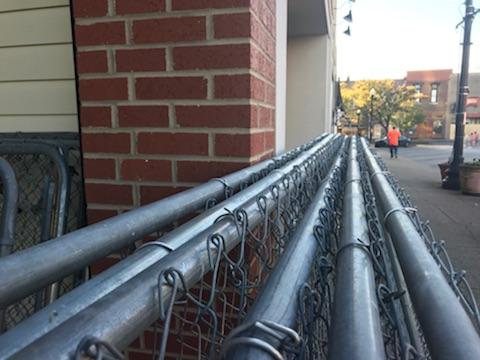 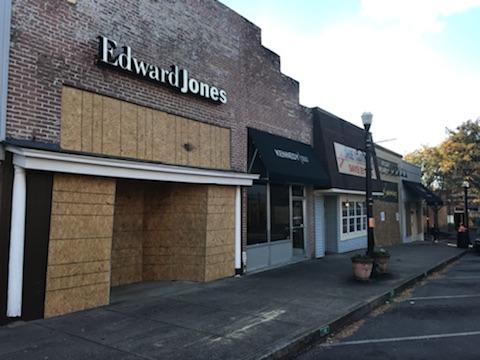 Preparing for Worst, Praying for Best

Some businesses that are located in historic buildings on the Murfreesboro square are boarding up to protect those structures from possible vandalism. Some are even hiring security teams.

Murfreesboro Mayor Shane McFarland told WGNS' listeners that all people and vehicle will need to be off the square by 3:00 o'clock Saturday morning. He indicated this also includes streets a block in all directions from the square.

He noted that any vehicle remaining in the area will be towed.

Some in our community might feel compelled to witness the demonstrations, but in the interest of reducing tension and avoiding conflicts, the City of Murfreesboro and Rutherford County government strongly encourage community members to avoid the Public Square Oct. 28.

Mayor McFarland stressed, "The majority of persons on the square are out-of-towners, and for the safety of our citizens--it would be best of local persons stay away from the area."

As in the past, should conditions escalate, NewsRadio WGNS will stop regular programming and broadcast only information from officials that are designed to keep our community safe. Should that happen, tune to AM 1450, FM 100.5, FM 101.9 or streaming at www.WGNSradio.com.