Some businesses boarding up for Saturday 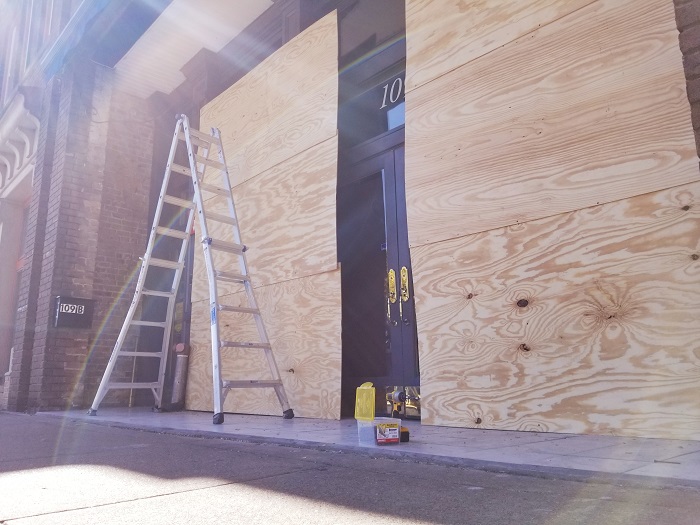 Multiple businesses on the Murfreesboro square are boarding up in preparation of potential vandalism on Saturday. A rally that has been titled "White Lives Matter" by a group in Alabama is set to happen at 1:30 on Saturday afternoon.

Mr. Ulrich Ankersoe owns the building where Maple Street Grill and later The Gavel once called home. Ankerson, who lives outside of the Rutherford County area, made the trip to his building to prepare for the Saturday rally in fear that the front windows would be broken.

The National Socialist Movement, Nationalist Front, League of the South and Traditionalist Workers Party have targeted Murfreesboro and Shelbyville to rally. The first rally will be in Shelbyville at 10 in the morning followed by the afternoon rally in Murfreesboro on the square at 1:30.