Someone plans to have "Starbucks" tile in their home 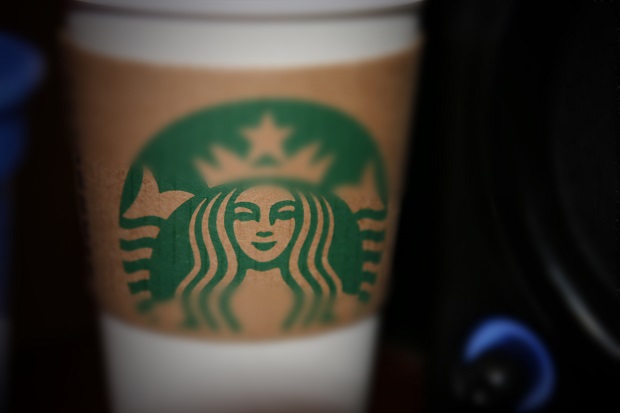 $1,800 Worth of tile from the Starbucks that is currently under construction was stolen in Murfreesboro. The new Starbucks is in front of the Avenue on Medical Center Parkway.

The police report shows that the culprit was driving a red GMC Sonoma truck. Authorities located the address of the truck owner because of the watchful eye of a witness who recorded the license plate number. The truck is owned by a Morris Drive resident in Murfreesboro.

Police have not determined who was actually driving the truck at this point.  So far, no arrests have been made.