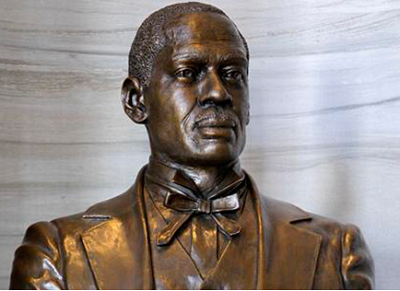 The Smyrna lawmaker tells NewsRadio WGNS he changed his bill to take out Forrest...

Sparks says the resolution simply stated they were recognizing the first African-American lawmaker in the Tennessee General Assembly, who was from Smyrna.

Several on the committee, including members of the Tennessee Black Caucus, voiced opposition to the bill, even after meeting with them to remove Forrest.