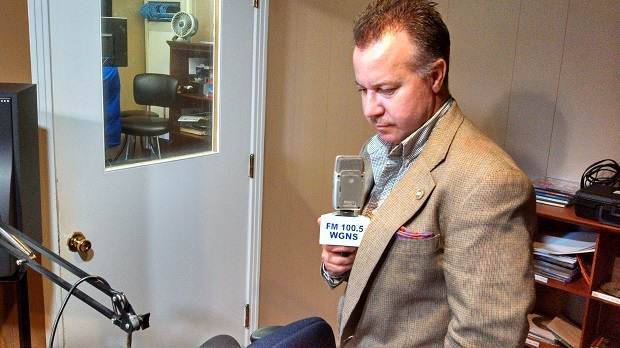 Sparks received nearly 51-percent of the vote (2,430) to Morrell's 49-percent (2,335). The race was back and forth all night, with Morrell actually holding a lead of a handful of vote after early voting. But in the end, the incumbent held off Morrell in his third contested primary for State House since being elected:

Sparks drew criticism during the campaign over remarks made during the session about teacher pay transparency. Facts he says were "fake news put out by his opponent":