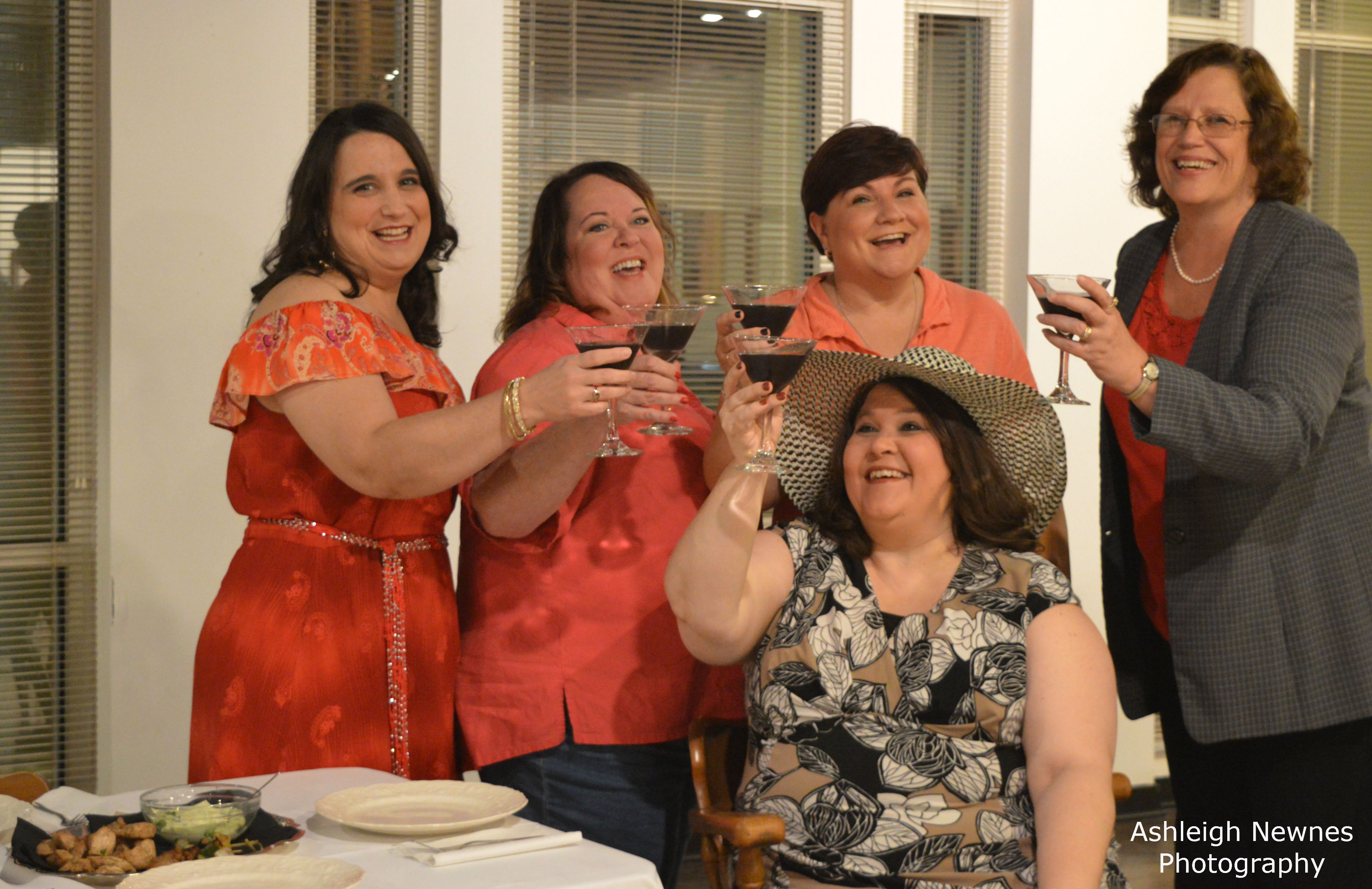 The Center for the Arts will be presenting the popular Jones, Hope, Wooten comedy THE DIXIE SWIM CLUB, November 11 - 20, 2016.

Patience Long the director of the Center for the Arts, explains what the play is about...

At the Friday performances on November 11 and 18, the Center will be holding "Girls Night" at THE DIXIE SWIM CLUB play. Cabaret style seating will be set up, and audience members are encouraged to bring food and beverages and make an evening event of it with their friends and family. Female centric vendors will be on hand, and goody bags and a door prize will be awarded.

More Details on the play:

The show THE DIXIE SWIM CLUB, is about five Southern women who meet in college on the swim team, and every August thereafter hold a reunion in a cottage on the Outer Banks of North Carolina. It's an opportunity for them to get away from their families and renew their friendships. The rule: no husbands, no kids, just the girls. The play is a comedy filled with hysterical one-liners and funny, vibrant women whose reunions take place at four different intervals of their lives: ages 44, 49, 54 and 77. The show is directed by George Manus, Jr.