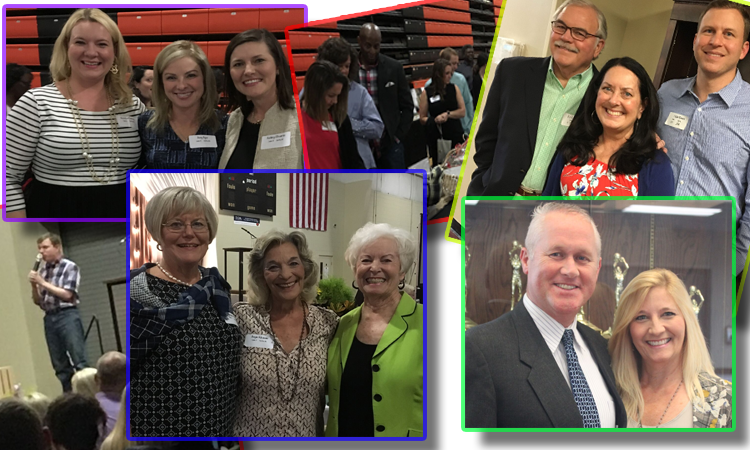 Over $124,000 was raised for local nonprofit Special Kids in the organization's Banquet held on Thursday, September 27, at Middle Tennessee Christian School in Murfreesboro.

Three hundred ninety-two supporters participated in the event organized by the local nonprofit. The night began with a silent auction and was followed by dinner from Demos' Brands. Entertainment was provided by Logan Blade, a young man who was diagnosed with autism at age two. Although Logan is non-verbal today, remarkably he is able to express himself through song. Stories were shared from Special Kids co-founder Carrie Goodwin and Special Kids former patient mother, Amy Ayer.

The theme for the banquet event was "An evening sharing and shining His light" based on John 8:12 which says, "Again Jesus spoke to them, saying, 'I am the light of the world. Whoever follows me will not walk in darkness, but will have the light of life.'"

"We are so thankful for everyone who came out and helped support the event so we can continue serving families and children with special needs," says Stephanie Folkman, Special Kids director of development. "It was inspiring to hear Logan sing and hear his family's story shared by his mother, Darlene. We are hopeful everyone in attendance experienced the heart of Special Kids."