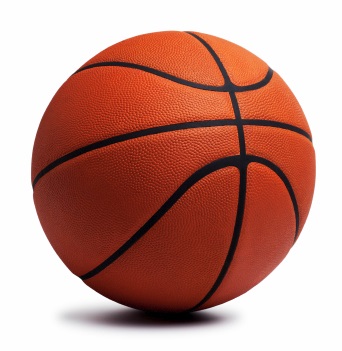 A new law being proposed for Tennesseans would allow sports betting.

The hope is that this will help smaller municipalities.

Some leaders say local bars or restaurants that are not serving alcohol in the same area that the sports book is could generate a lot of income and even more tax dollars.

The next legislative session begins January 8.