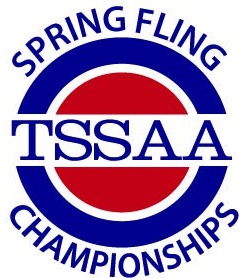 Drew Benefield drove in the go-ahead run to give Siegel baseball the lead in the eighth inning, and they hung on to beat Summit 3-2 on Thursday. That's after defeating the Spartans 9-5 in game one for force the deciding game. Carson Simmons pitched a great game for the Stars, giving up only one earned run on four hits and five strikeouts. Alex Carignan was the winning pitcher, allowing only one hit in two innings.

Siegel will battle Arlington in a winner take all state title game. They defeated Stewarts Creek baseball 7-4 to advance to the title game.

Earlier in the day, the season ended for Stewarts Creek softball in a 12-1 loss to Clarksville. Also, Central Magnet baseball lost a 5-4 decision to Milan in Class Double-A baseball.

Tune in to NewsRadio WGNS beginning at 9am for Siegel softball and 5pm for Siegel baseball in the state title game. There could be four games on the air Friday as the Stars and Lady Stars try to win a state championship.