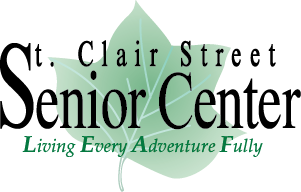 The St. Clair Street Senior Center wants to make the public aware someone is using their name to try to scam residents.

Director Connie Rigsby tells NewsRadio WGNS the son of one of their seniors reported getting a phone call this week from a man stating he represented the senior center.

She says the man, who had a foreign accent, was selling funeral plans that were recommended by the facility. This is a scam!

Rigsby says the son was not taken by the scam but reported it to the St. Clair Street Senior Center. She wants to make sure area residents know they don't work with any company in promotion with products and they would never make sales calls to seniors.

If you hear from someone like this, please hang up and call the St. Clair Street Senior Center to make them aware.