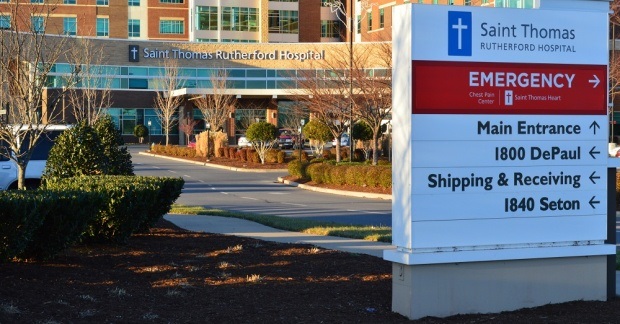 A stabbing was reported on Tuesday morning in Murfreesboro. Police responded to St. Thomas Rutherford Hospital and spoke to the victim who was being treated for her injuries.

The responding officer learned that the 37-year old victim and her friend were at a party at an unknown address when another female confronted her, according to the incident report. An argument turned into a physical fight and that was when Tavanna Rhodes of Wilson County was reportedly stabbed twice in the forearm.

Rhodes could not recall the location of the incident or the name of the person whom she got into a fight with. At this point, police have little to go by. As for the injuries, they were not life threatening and Rhodes was treated and released.

The case is labeled as an Aggravated Assault.