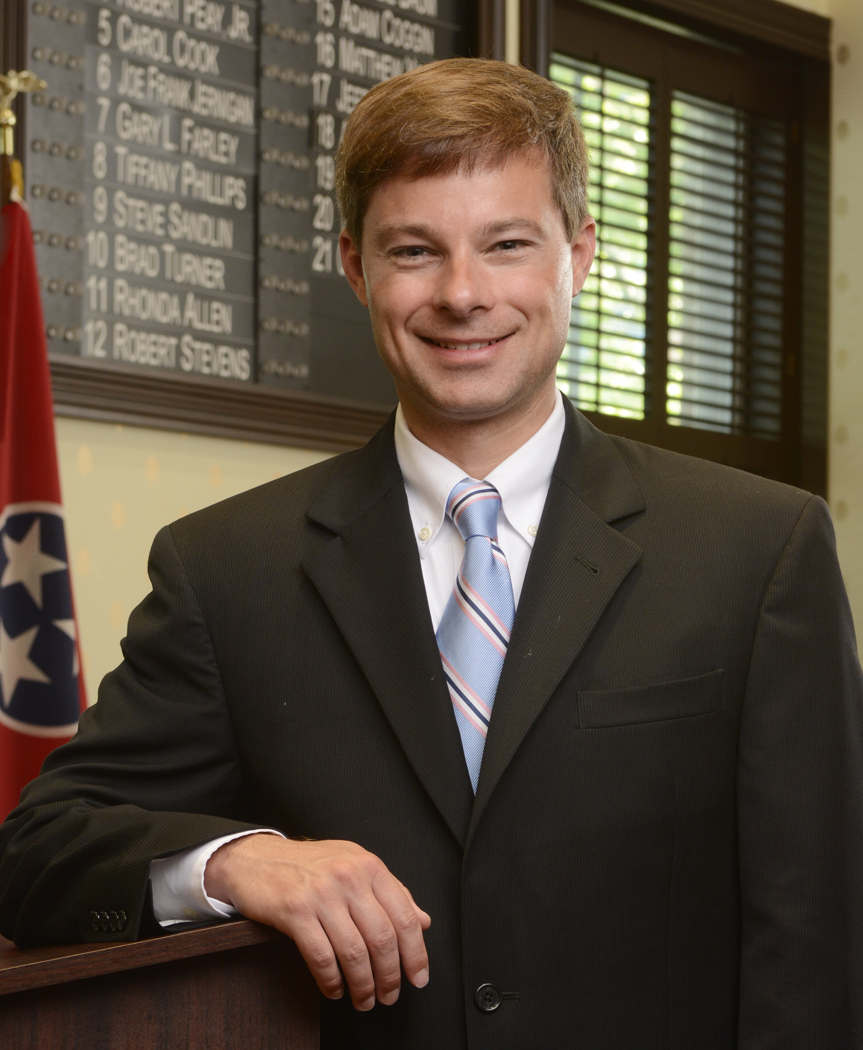 "These six members are distinguished leaders among the freshman House Republican legislators," said Garrett. "My deepest appreciation goes to Representative Baum for serving in this leadership position and I look forward to another productive legislative session."

As Deputy Whip, Baum will assist in counting votes as well as communicating with members about the Republican super majority's position on issues or legislative initiatives of importance. He will support Garrett who is the newly elected fourth-ranking officer of the House Republican Caucus.

"I'm honored to serve in this capacity alongside my colleagues and Majority Whip Garrett," Baum said. "I'm proud of the work we've done together and I'm confident we'll continue to move Tennessee forward with responsible, conservative legislation."

Charlie Baum is a professor of economics at Middle Tennessee State University. He lives in Murfreesboro and serves the 37th District in the Tennessee House of Representatives. Baum serves on the Education Committee, the Finance, Ways and Means Committee and the Consumer and Human Resources Committee. He is also a member of the Employee Affairs Subcommittee and the Appropriations Subcommittee.