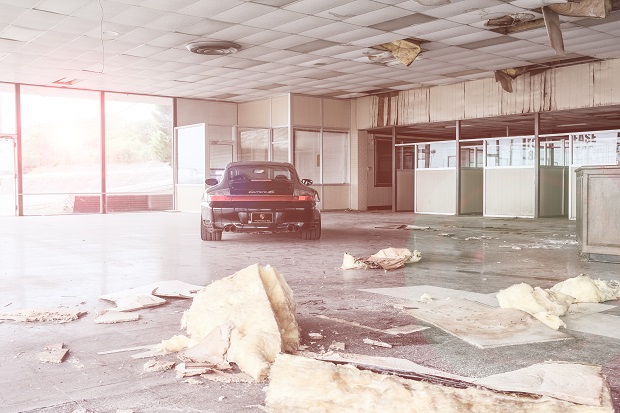 Photo by Scott Walker. See more at SmallTownBigWorld.com - Note, this is not a testing center.

Tennessee Commissioner of Safety and Homeland Security Bill Gibbons was in McMinnville recently to explain to local officials why the state wants to close the Driver Testing Center in Warren County.

Gibbons explained that is would be a cost-saving measure, but his arguments were met with resistance from State Reps. Kevin Dunlap and Judd Matheny, State Sen. Janice Bowling, McMinnville Mayor Jimmy Haley, County Executive Hershel Wells and Industrial Development Board Director Don Alexander.

Local officials expressed concern that closing the McMinnville center would place a hardship on area citizens, who would have to travel to Tullahoma or Cookeville to get a photo ID for voting purposes or a drivers license photo, among other transactions.

Gibbons urged officials to look into allowing the state to partner with the county or city in providing for renewal or replacement of licenses. He said counties where this has been done are charging a $4 fee for each transaction. Gibbons said other options include a stand-alone kiosk to conduct transactions or he said the county could donate space for a center.

Rep. Matheny suggested the problem could be fixed with legislation when lawmakers meet again in January.