Steak and Beer shoplifted from Kroger on Old Fort Parkway 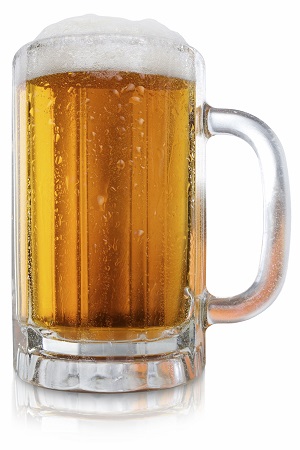 Someone had a cook-out in mind when they shoplifted from the Kroger Store on Old Fort Parkway.

Reports indicate an older black male driving a navy in color 1994 Chevrolet Silverado truck entered the store and helped himself to over $100 in beer and 7 packages of fresh cut steaks.

After lifting 6 full cases of the brewski and grabbing the steaks, the man walked out of the store, hopped in his truck and drove away. The steaks, which were choice cuts of meat, were valued at $200.

The man has not been charged as of Wednesday afternoon.