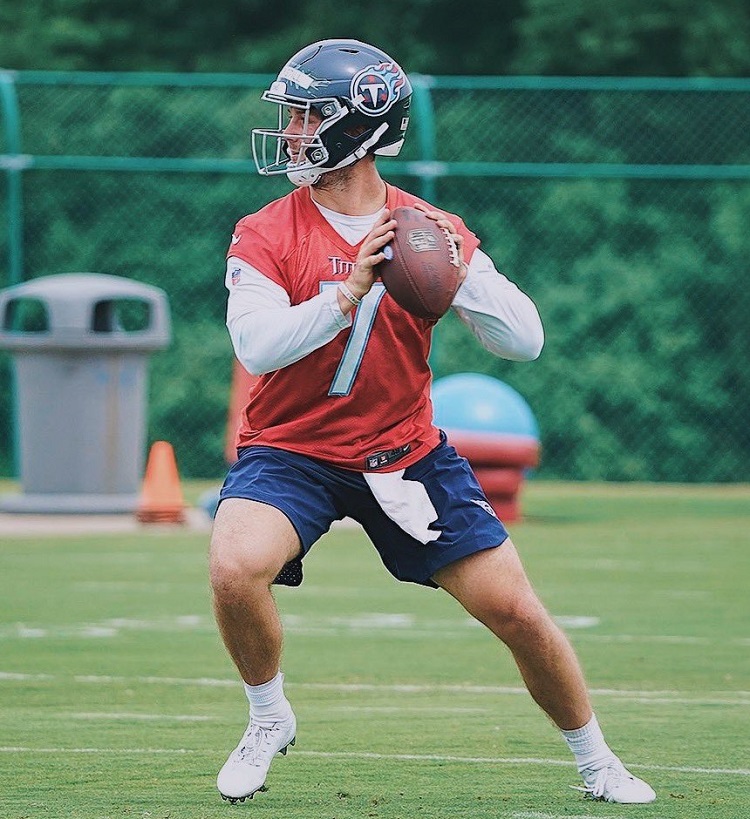 The NFL's Tennessee Titans held rookie mini camp over the weekend in Nashville. And all Blue Raider eyes were on former quarterback Brent Stockstill, who was among the invitees to try out for the team.

Stockstill was at the Oakland Raider's mini camp last week as he tries to find a place in the pro's on a 90-man roster.