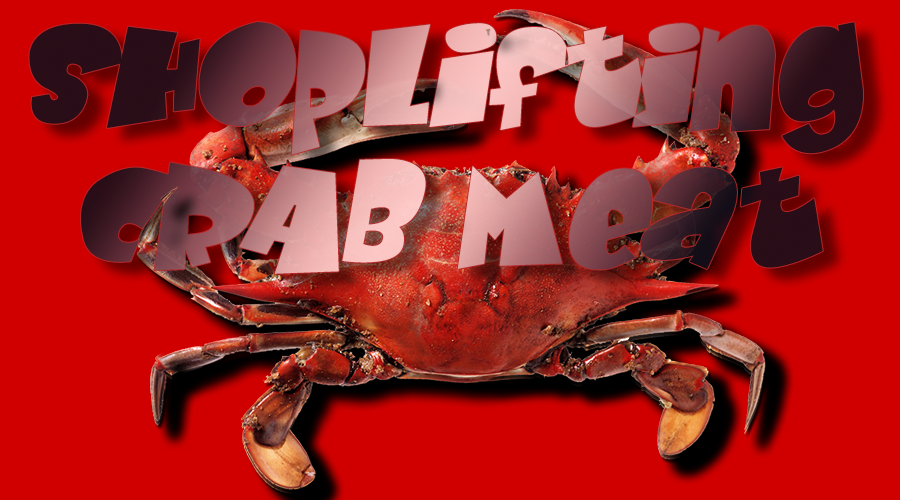 In one of multiple shoplifting reports that took place in Murfreesboro this past week, two women were accused of stealing crab meat and sheet sets. The two allegedly failed to scan a large quantity of items at the self-checkout. The incident occurred at the Walmart store on South Rutherford Boulevard.

Evidently, the duo failed to scan $398.96 worth of merchandise. The two allegedly tried to steal crab meat, sheet sets, a knife set and blinds.

Both women - ages 24 and 30 - were detained and escorted to the loss prevention office. Once police were on the scene, they were issued a misdemeanor citation for theft and placed on a 24-hour Walmart ban.