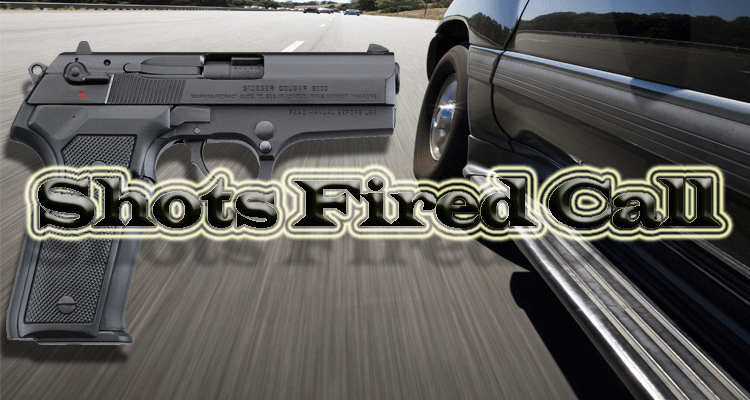 A gun that was reported as stolen in Kentucky was recovered in Murfreesboro after a fight call and shots fired call was called into dispatch. The incident unfolded in front of the Murfreesboro Boys and Girls Club on March 1, 2018.

According to a police report, officers spotted a vehicle that matched that of the description given to police as they neared the scene. The car was pulled over and the subjects inside questioned.

Police searched the suspect vehicle and recovered a handgun that was stolen in Kentucky. Police also found a bag of marijuana in the vehicle. Both the driver of the car and the passenger denied ownership of the gun and did not admit to firing any shots in front of the local Boys and Girls Club.

As a result of the stop, 20 year old Marcellous T. Davis of Murfreesboro was charged with Possession of a Firearm in the Commission of a Felony, Theft under $1,000 for the stolen gun and Reckless Endangerment.

18 Year old Tayquise A. Cason of Murfreesboro was charged with Possession of a Firearm in the Commission of a Felony, Theft under $1,000 for the stolen gun and Reckless Endangerment. Caason was also charged with the manufacturing or the sale of a schedule six drug after allegedly admitting that the marijuana found in the car was his.