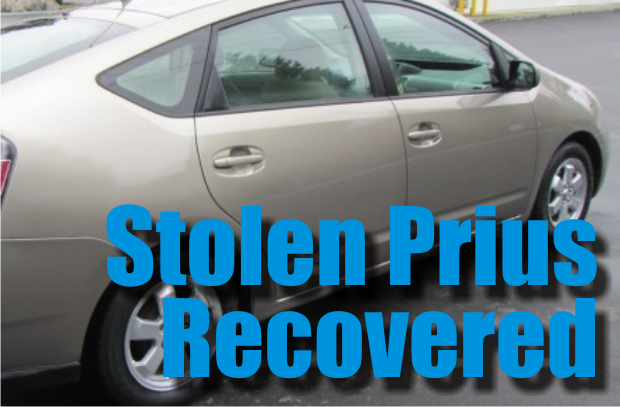 A Murfreesboro woman was pulled over in the area of North Rutherford Boulevard on Thursday (9/6/16) because the Toyota Prius she was driving matched the description of a stolen car.

After 26 year old Elizabeth K. Womble stopped, police asked her about the car. She reportedly told officers that she borrowed it from a friend and she did not know that it was stolen. Police then called the rightful owner of the Prius who told them that she did not know Ms. Womble.

During the stop, Womble told police that she had a small amount of cocaine in her possession. Therefore, she was arrested and charged for the reported theft of the car and possession of the cocaine.

She has since bonded out of jail and is now awaiting her court date.