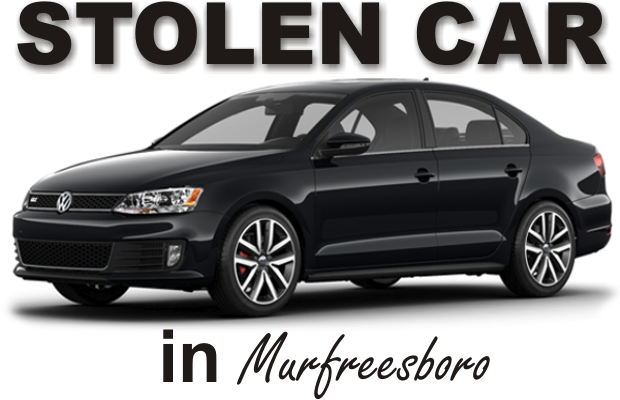 A Murfreesboro man has been arrested and charged with theft after police pulled over the vehicle he was operating that returned as stolen.

Around 2:15 Tuesday morning (9/18/18), Frank Patrick McMillan was pulled over on South Church Street. The Infiniti McMillan was driving was allegedly stolen, according to a police report.

A drivers license check through dispatch showed that the 45 year old was driving on a suspended license. As for the sedan, it was reported as being stolen in Rutherford County.

McMillan was charged with theft between $10,000 and $60,000 and the rightful owner of the Infiniti was contacted by police.