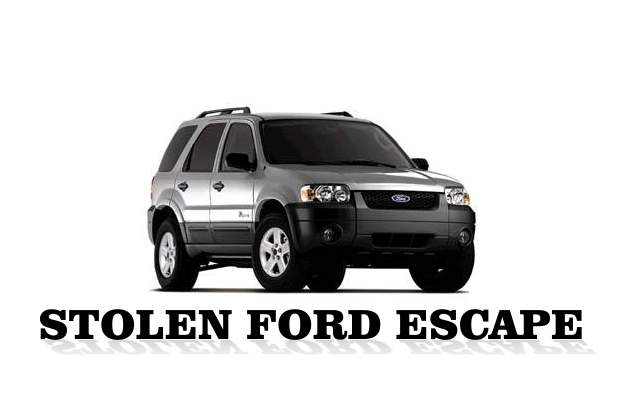 A woman tried to stop a man who stole her vehicle that was parked at the gas pumps of the Mapco Gas Station on Memorial Boulevard this past Saturday.

Apparently, the victims' husband went into the gas station, which is when a short black male wearing a gray hoodie jumped into her Ford Escape. The 62 year old victim told officers she tried to stop him, but was unsuccessful. The man was able to drive away.

The small SUV has been entered into the National Crime and Information Center Database, but to date has not turned up.