Stolen TV or did someone accidentally return the WRONG TV? 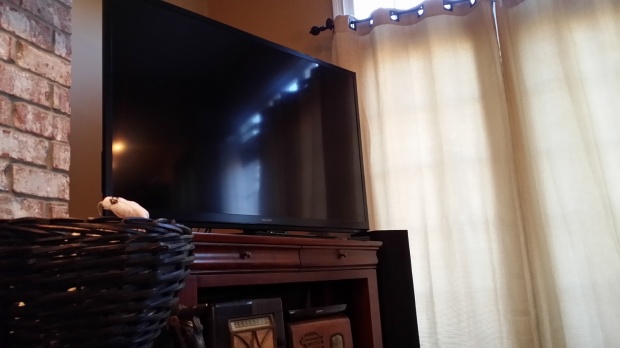 Returning the wrong item to the store is nothing new, but this may be a new twist on scheme. A Murfreesboro man evidently returned a TV to Electronic Express and after the subject left, employees opened the box to find that the television inside the box was a different brand, a different size and it was broken.

After employees of the store called the police, they tracked down when they believed to be the customer’s information, address and phone number. The store also has video footage of the man returning the box allegedly containing the wrong TV.

The case was labeled as a “Fraud and Theft” offense. No arrest has been made.