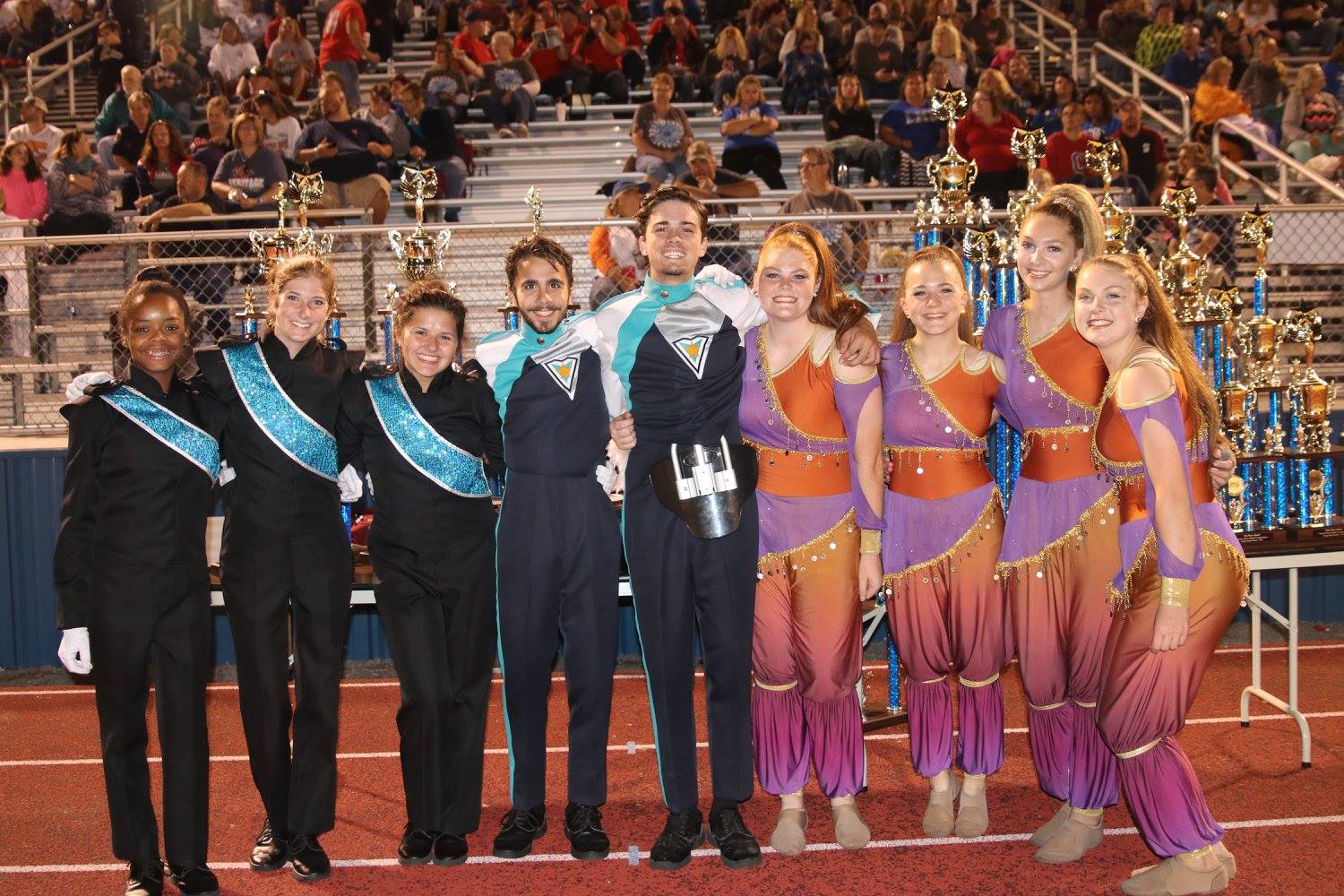 General admission tickets for the event will be available at the gate for $15 per person, ages 11 to adult. A paid ticket includes access to both preliminary and final competitions. Contest programs will be available for $2 (while supplies last). Admission for children ages 10 and under is free. Parking is free at Siegel High School, Siegel Middle School and Northside Baptist Church.

Along with great band performances throughout the day, there will be food vendors, contest t-shirts and other souvenirs from AWB Apparel. There will be lots of great food available at concessions, as well as several vendors - McCleary's Kettlecorn and Funnel Cakes, Kona Ice and Maggie Moo's!

Tickets for a $2,500 cash prize for the 2nd Annual Siegel High School Band Raffle will also be available for purchase at the contest! Tickets are $10 (must be age 18 to purchase), with a limited number of tickets to be sold. The winning raffle ticket will be drawn on December 14th at the Siegel High School Holiday concert. You do not have to be present to win.

Proceeds from the Stones River Championship will be used toward the ongoing operational costs of the Siegel High School band. The award winning Siegel High School band, under the direction of Alex White & Alex Sears, is beginning its fifteenth year of existence, and is proud to have been an award-winning marching band each and every year.