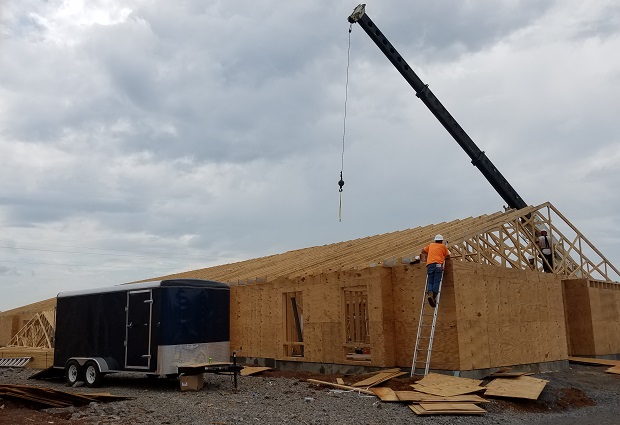 Stones River Manor is in the midst of a major addition. Mike Gann with the manor told WGNS about the new addition that is currently under construction...

This year marks the 40th anniversary for Stones River Manor which first opened in 1977.

The new addition is expected to be complete by September of 2017.