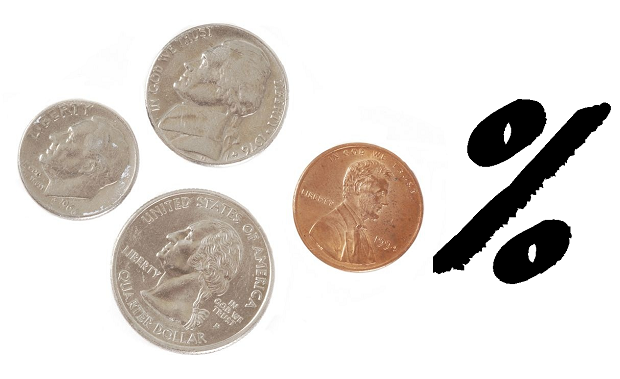 U.S. Senator Lamar Alexander (R-Tenn.) said Thursday that Tennesseans will save $1.2 billion over the next 10 years because legislation passed by Congress in 2013 tied loan rates to the market, and today's market rates are at a record low.

Alexander, chairman of the Senate education committee and a former president of the University of Tennessee, said: "Nearly 400,000 Tennessee students are going to have $1.2 billion back in their pockets thanks to our bipartisan bill that established a market-based solution for determining interest rates. Students' loans are cheaper, simpler and more certain, now that rates aren't subject to the whims of Congress."

Under the Bipartisan Student Loan Certainty Act signed into law in 2013, student loan interest rates are tied to the government's 10-year borrowing cost - specifically the yield on the last auction of the U.S. Treasury 10-year Note held before June of each year. The rates for undergraduate loans are the 10-year Note plus 2.05 percentage points--an addition to cover costs of defaults, collections, deferments, forgiveness, and delinquency. The legislation capped undergraduate rates at 8.25 percent, so students will never have to pay more than 8.25 percent interest on their loans.