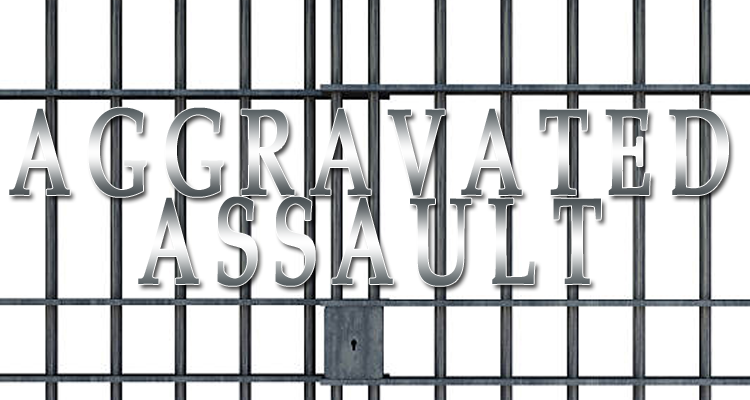 Matthew Kluge, the man who was allegedly in a past relationship with the woman in Murfreesboro who was accused of self-aborting her baby in 2015, has been arrested. However, the arrest was not tied to the home abortion case.

According to police reports, Kluge was accused of raping a woman in 2017. The case was investigated by Murfreesboro Police Detective Michael Yates.

The 20-year-old victim in the case told police that she went to Walter Hill Park with an acquaintance and according to the report, "She stated that she was strangled and forcibly penetrated."

Kluge appeared before the Rutherford County Circuit Courts where he filed a plea to aggravated assault, which was a lesser charge to the initial aggravated rape allegation.

Kluge was sentenced to 4 years in prison which was suspended after he was given credit for time already served behind bars from March 14th to September 7, 2018 (177 days). As a result, he will be under supervised probation for the next 4 years.

Due to Kluge not being sentenced under a rape or sexual related charge and instead pleading guilty to aggravated assault, he will not have to register as a sex offender.