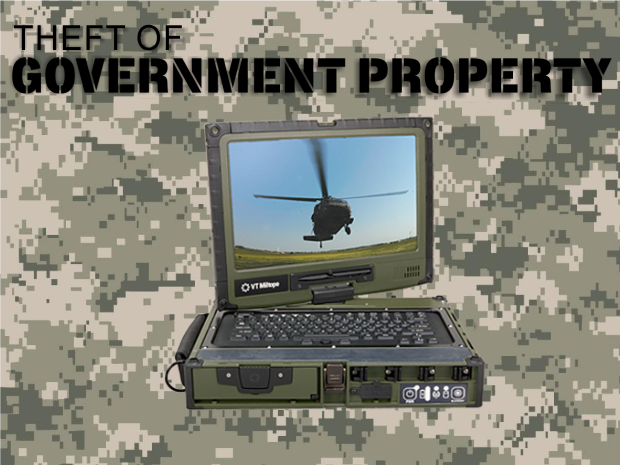 A Miltope Military laptop computer and case were at some point stolen, but the question police want to know is by who? The next question would be, what was on the hard drive?

A couple of not so wise culprits took a military laptop computer to the Navy Recruiting Station in Murfreesboro and allegedly tried to sell it to a recruiter. What the male and female didn't realize on Monday (10/3/16), was that the man sitting behind the desk a U.S. Navy Anti-Terrorism Officer.

The officer did not hesitate to seize the property until Murfreesboro Police arrived at the Old Fort Parkway recruiting station. However, the duo were gone by the time police arrived.

Two suspects have been named in the case, but have yet to be arrested.