Suicide reported in a Murfreesboro park 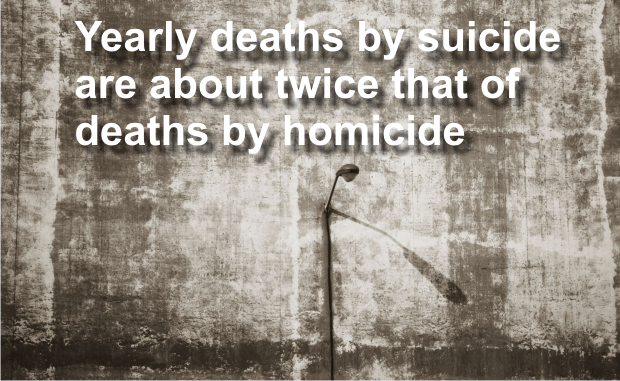 A suicide was reported to have occurred in a Murfreesboro park.

According to the police, Officer David Hawkins was on patrol in the SportsCom area during the day of New Year's Eve (12/31/16) when he located a truck parked near the soccer fields. The rear sliding window on the small Toyota was shattered. When the officer went closer to the vehicle, he observed a deceased male sitting in the truck along with a shotgun on the floorboard.

The 55 year old man who is believed to have shot himself lived in Murfreesboro and went to both Central Middle School and later Oakland High School where he graduated in 1979.

WGNS is not releasing his name, only the story to highlight the growing problem of suicide.

Having thoughts of harming yourself?

The Tennessee Department of Mental Health and Substance Abuse Services Crisis Line at (855) CRISIS-1 (274-7471) is available 24 hours a day, 7 days a week, and connects callers to their local provider for mental health and/or substance use crisis services.