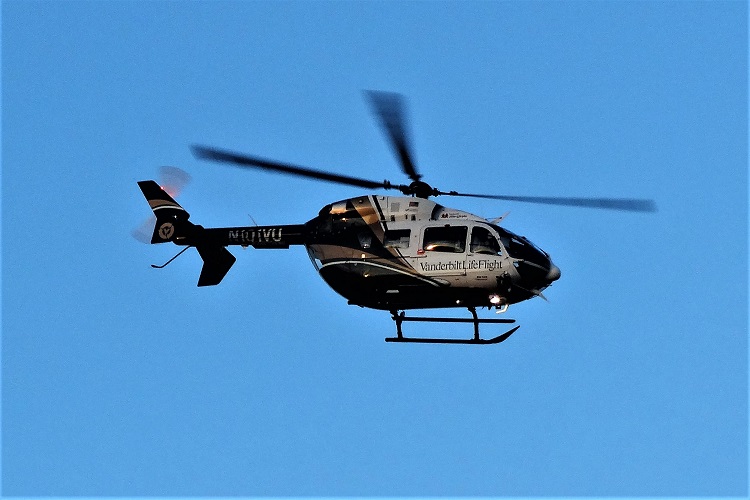 (La Vergne, TN) Shortly into the noon on Sunday afternoon La Vergne Police Department responded to a domestic call in the 100 block of Heritage Circle. The five juveniles in the home told the 911 operator that there had been an attempted homicide and suicide.

LaVergne Police Sergeant Bob Hayes told WGNS, "The shooting occurred around 12:10PM and the preliminary reports show that the couple involved were married, but believed to be currently separated."

The police reports show that a 31 year old white female was shot multiple times, reportedly by her husband. He was a 38 year old black male who then then turned the weapon on himself.

The female is in critical condition after being airlifted to the Vanderbilt Trauma Center.

The male was pronounced deceased on the scene.

The investigation is ongoing and identities of the persons involved will not be released until notification to families involved is completed.