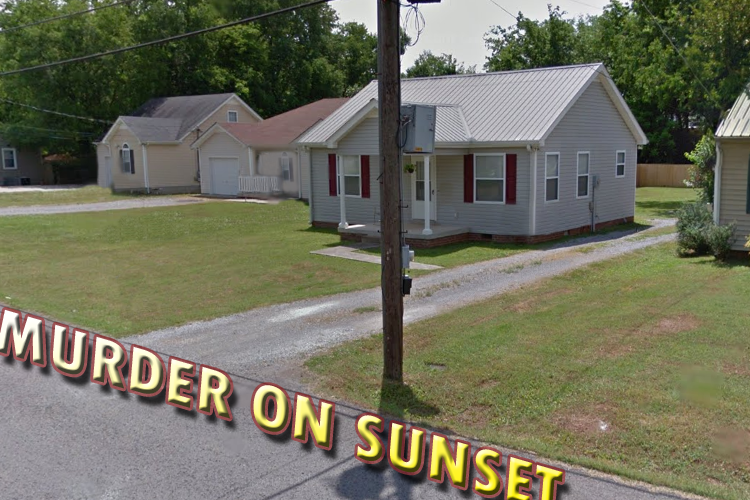 54-year old Martin Benito Montemayor was charged with first degree murder for allegedly killing his wife. In addition, he had outstanding warrants from a parole violation as well as a previous double homicide in Texas. For those outstanding charges in Texas, he was charged with being a Fugitive from Justice steaming from a parole violation from that previous double homicide committed in Texas.

There will be an autopsy on 53-year old Judith Montemayor to determine the cause of her death.