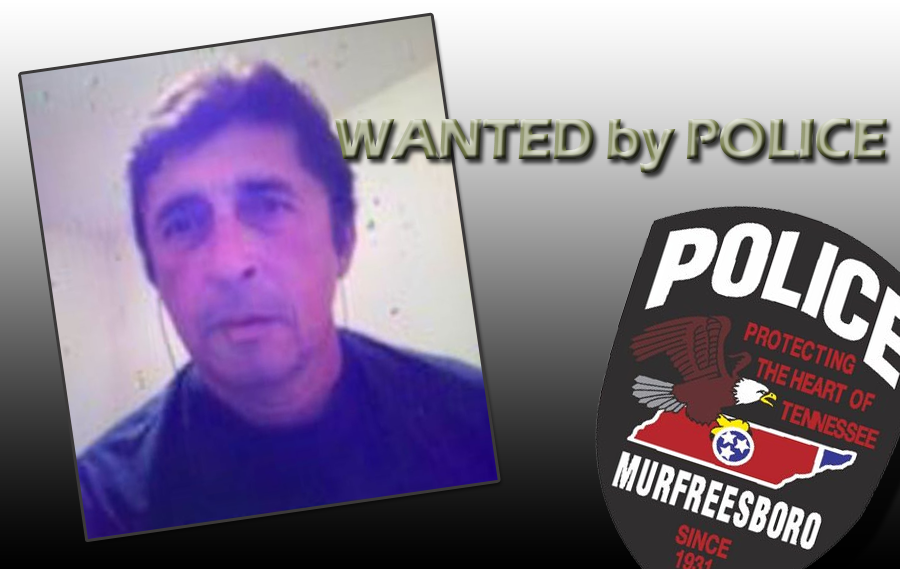 Murfreesboro Police are looking for a suspect in an aggravated assault case.

61-Year-old Antonio Saenz Aguilar is accused of aggravated assault after he allegedly stabbed a male roommate on February 24, 2020.

Police say that in the past he made statements that he could "Move from state to state." Today, it is not known where he may have moved?