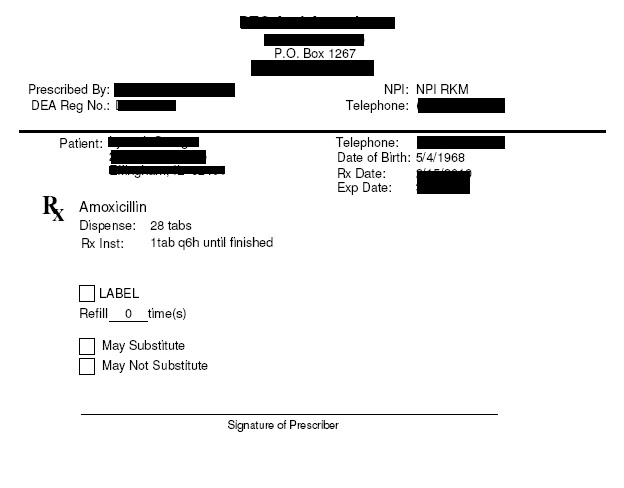 A woman was arrested after she was caught at Mills Family Pharmacy allegedly trying to pass a forged prescription. The woman, who is from Memphis, was arrested by Murfreesboro Police Officer Jeff Carroll.

When police spoke to 29 year old Pearlean Denise Wynn, she told them that she has been passing fraudulent prescriptions all over Tennessee and Mississippi

Oxycodone pills that were in her possession at the time of her arrest were obtained with forged prescriptions, according to the arrest report. A 90 pill prescription that was filled on July 28th was down to only 8 pills.

A quick search of the subject's cellphone revealed that Wynn had likely been selling pills. She was also in possession of six fraudulent prescriptions and several credit cards that were in other people's names.

The 21st Judicial Drug Task Force was notified in regards to what was called a "Criminal Enterprise."

Wynn was charged with prescription fraud and manufacturing/delivery of or the sale of a schedule two drug. She will be in court on October 5, 2016 in Rutherford County.