Suspect pulled over for drivers license issue, police nab him for much more in Murfreesboro 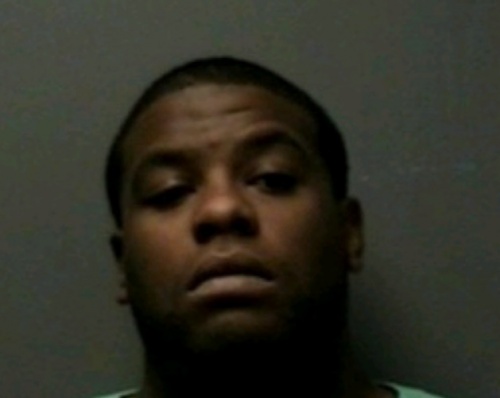 A 28-year old Murfreesboro man has been charged for the 8th time with “Driving on a Revoked License.” Murfreesboro Police pulled over Lorenzo C. Brown  due to prior knowledge of his license status, according to an arrest report. The suspect had much larger problems to deal with though, outside of his driver’s license status.

Once stopped on Lismore Drive, the arresting M-P-D Officer told Brown his vehicle smelled like marijuana and that was when Brown pulled out a 25-gram bag of weed that was in his pocket. To make matters worse, a 1-gram bag of crack cocaine was spotted by the officer in the center console along with a partially smoked blunt. A blunt is a hollowed-out cigar filled with marijuana.

When police searched the SUV, after they asked Brown to exit, they found a bag of powder cocaine. The bag of cocaine weighed 6-grams and was located on the floorboard next to the driver’s seat, where Brown was sitting.

In addition to the 8th “Driving on a Revoked License” charge, Brown also faces felony crack / cocaine charges and felony marijuana charges. He will appear in court on June 10, 2014. He is currently being held under a $25,000 bond at the Rutherford County Adult Detention Center.