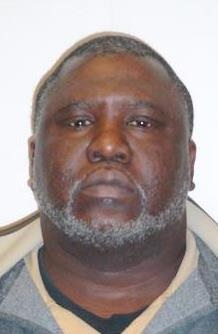 Murfreesboro Police made a traffic stop on South Church Street that led to the arrest of a suspected drug dealer.

When Officers stopped 53 year old Clifton Lee Davis for having an obstructed license plate and walked up to his window they noticed his pants were unzipped. When Davis was asked to step out of his Ford Escape, a digital scale fell out of those unzipped pants, according to a police report.

In a cellphone that was in the possession of Davis, police located "numerous text messages regarding the sale of narcotics."