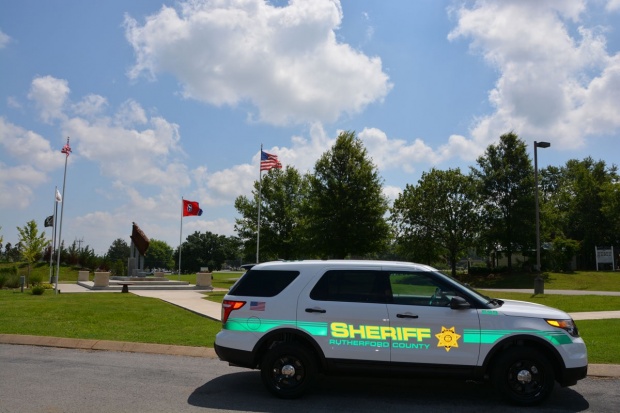 Two suspects were pursued after they fled from a traffic stop about 10 a.m. Thursday on Interstate 24, a Rutherford County Sheriff’s supervisor said.

Deputy Travis Perusse of the Interstate Crime Enforcement Unit stopped the driver of the 2014 black Ford Explorer for a traffic violation near the 85-mile marker eastbound, said Lt. Chris Haynes.

While talking to the driver and passenger, one jumped into the Explorer and drove away while the second one ran toward the tree line, the lieutenant said.

Perusse tried to stop the driver but he and other deputies and detectives were unable to catch up with him.

“We are trying to positively identify who they are,” Lt. Haynes said.

ICE deputies, patrol deputies and detectives searched for both suspects. Sgt. Lee Young and K-9, Ely, Cpl. David Ashburn and K-9 Venture and Lt. Kenny Barrett and K-9 Becky were searching for the suspect in the wooded area.

Law enforcement agencies from all surrounding counties were notified to watch for the suspects.