Synthetic Marijuana continues to be a problem in Murfreesboro 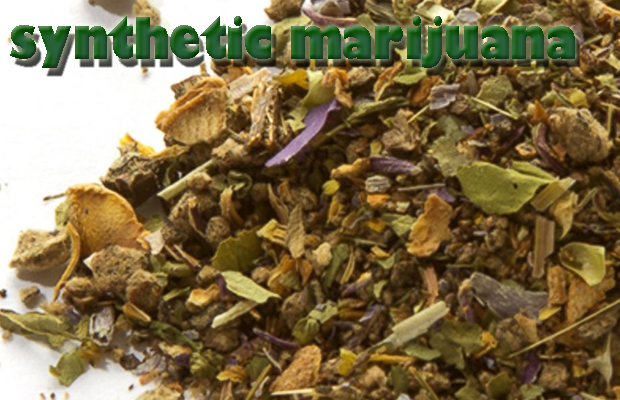 Synthetic marijuana continues to be a problem in Murfreesboro. Most recently, police were called after a 19-year-old woman recently smoked the so called fake weed and started acting in an odd manner.

While officers were talking to the teen, she thought every vehicle that drove past them had her boyfriend in the car. She was also barefoot and wearing a shirt that a passerby gave to her because she was evidently without a shirt prior to police arriving. Officers say that she also threw her cell phone off the Medical Center Parkway bridge and into the Stones River below.

In a 2015 U.S. News and World Report article, the dangers of synthetic marijuana were documented when reporter Howard Forman highlighted multiple stories of negative outcomes for the user.

On August 18, 2015 Howard wrote, "In April, synthetic pot sent 160 people to hospitals in the state of New York in a little over a week. Alabama public health officials shared that nearly 100 people had been hospitalized for problems linked to synthetic marijuana between March and April, while police in Virginia reported that someone died from a synthetic marijuana overdose in April."

Similar stories that also involve a high rate of violence after people have smoked synthetic marijuana can be found in cities both large and small throughout the country.

Moving back to the most recent adverse reaction to synthetics in Murfreesboro... Police wrote in a report dated September 20, 2017, "She ran toward traffic in an apparent suicide attempt. [The suspect] was then pulled from traffic and arrested for public intox." The situation took place on the heavily traveled Medical Center Parkway at about 7:30 in the evening on Wednesday night.

After police put the 19-year-old in handcuffs, they transported her to Saint Thomas Rutherford Hospital to receive proper medical treatment and care for her recent use of synthetic marijuana, which she did admit to using.

Similar stories continue to be reported throughout the state of Tennessee, despite synthetics being outlawed in 2012.