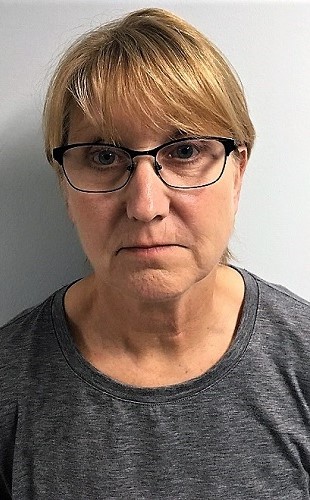 An investigation by Special Agents with the Tennessee Bureau of Investigation has resulted in the arrest of a 60-year old Eagleville woman charged with stealing from her former employer.

At the request of 21st District Attorney General Kim Helper, TBI Agents began investigating Deborah Moates, who had been a bookkeeper for a software business in Franklin. During the course of the investigation, Agents learned the company had conducted an audit that revealed some financial discrepancies. The investigation indicated Moates had used the business credit card for her personal use, was overpaying herself salary, and put money from the company bank account into bank accounts of family members.