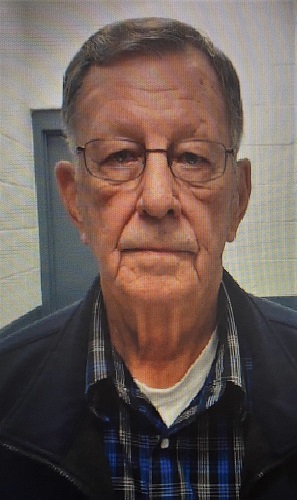 (SELMER, TN) An investigation by Special Agents with the Tennessee Bureau of Investigation Criminal Investigation Division has resulted in the indictment of Selmer Police Chief Elmer Neal Burks on two counts.

On December 11th, 2019, 25th District Attorney General Mark Davidson requested the TBI investigate the theft of a cell phone held as seized property by the Selmer Police Department. During the course of the investigation, it was determined Burks was responsible for taking the cell phone.

Burks' son, Michael Burks, was also charged in this case. Information regarding his arrest can be found at TBINewsroom.com.