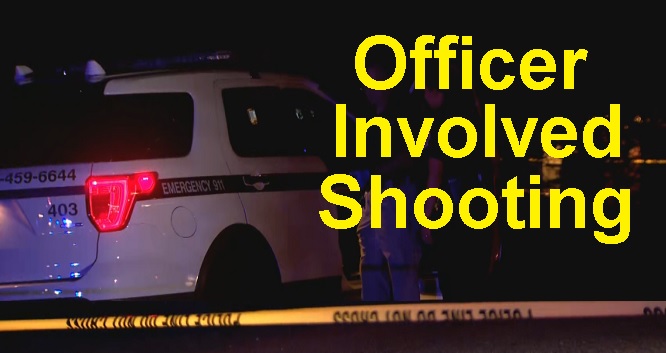 (SMYRNA) The Tennessee Bureau of Investigation (TBI) is investigating the fatal shooting of 76-year old William Lamb by a Smyrna Police officer. This occurred around 8:00 o'clock Friday night in the 100 block of Chestnut Street in Smyrna.

At the request of District Attorney General Jennings Jones, TBI Special Agents are investigating the circumstances that led to the fatal officer-involved shooting.

Preliminary information indicates that officers from the Smyrna Police Department responded to a domestic disturbance call at the address. A male individual at the home was reported to have fired a weapon inside the home, and another resident was barricaded inside another room.

William Lamb was transported to StoneCrest Medical Center, where he was pronounced deceased. No other injuries were reported. Again, 76-year old William Lamb died as a result of the incident.