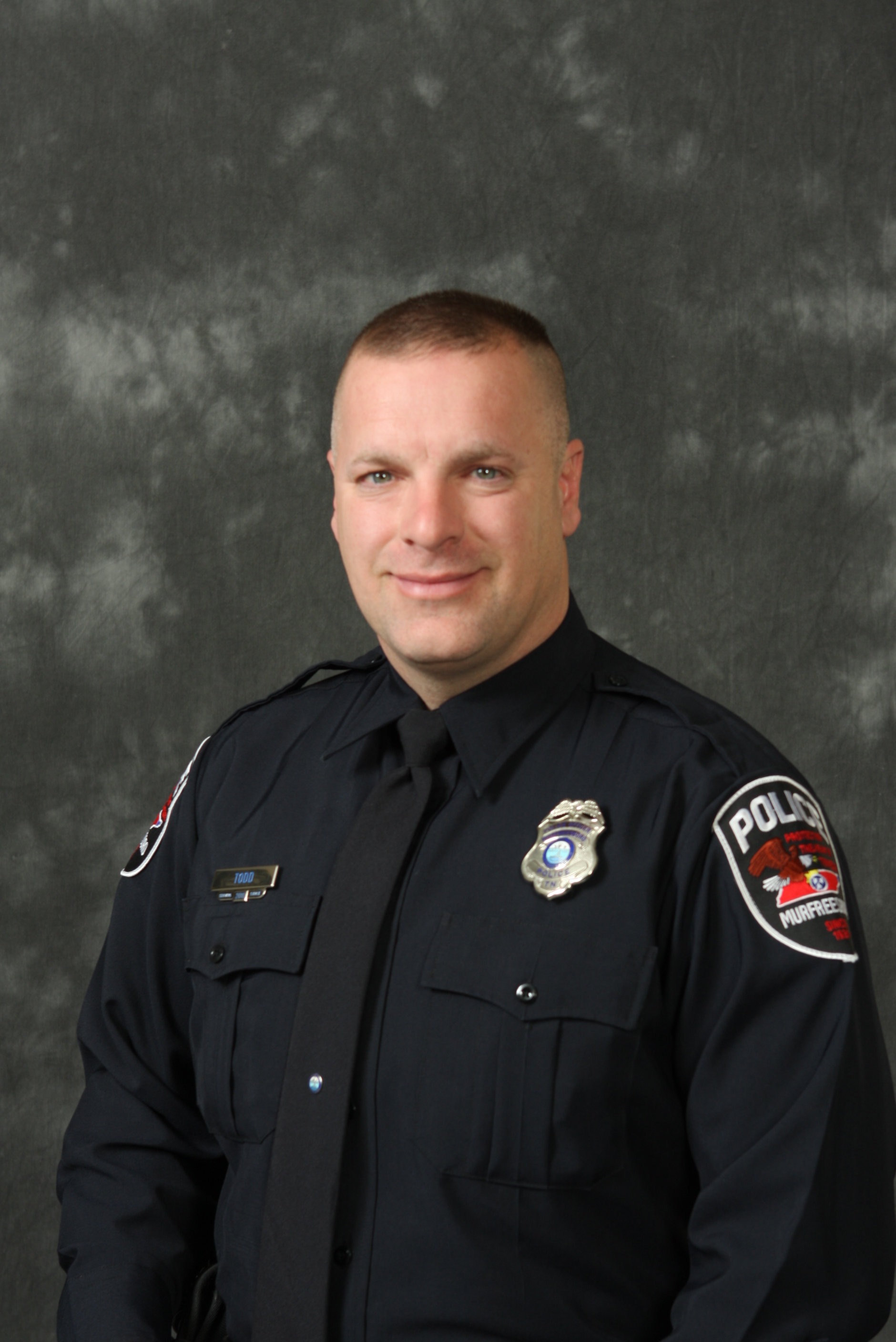 The Murfreesboro Police Department is aware that the Tennessee Bureau of Investigation (TBI) is investigating a report of an alleged sexual assault that took place at an MTSU football game involving an off-duty MPD officer.

Reports indicate that when the department was informed of the accusations, Officer Mark Todd was placed on decommissioned status in an administrative function pending the outcome of the investigation.

Sgt. Kyle Evans told WGNS, "The MPD is cooperating fully with the TBI."