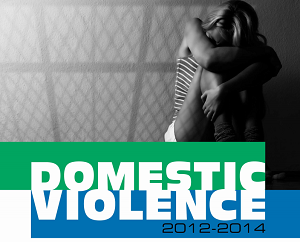 The Tennessee Bureau of Investigation released its latest study into the scope and nature of domestic violence offenses, as reported by Tennessee's law enforcement agencies.

The study utilizes data sent to TBI through the Tennessee Incident Based Reporting System (TIBRS) and includes reported offenses which occurred from 2012 to 2014. Among the report's findings:

The full report is available for review on the TBI's website: http://www.tbi.tn.gov/tn_crime_stats/stats_analys.shtml.