TBI Studies on "Crimes In School" and "Domestic Violence" 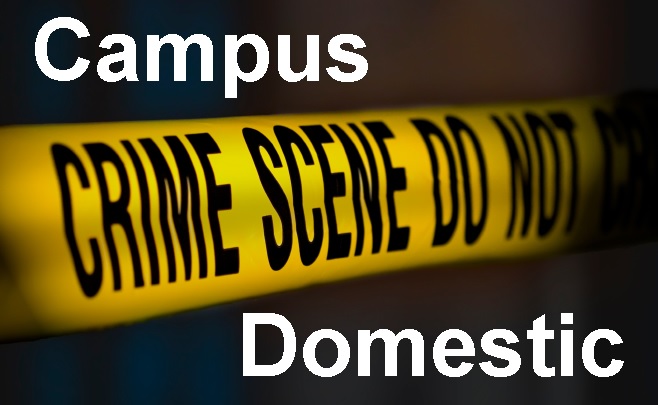 The Tennessee Bureau of Investigation released two new studies detailing the volume and nature of crime on school campuses and crime identified as having a domestic violence nexus. Both studies utilize data from the Tennessee Incident Based Reporting System.

Among the findings of School Crime 2018:

Among the findings of Domestic Violence 2018: