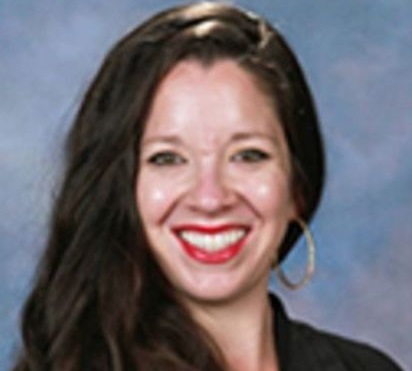 A Spanish teacher at Siegel High School has been suspended after allegations arose that she sold alcohol to or bought alcohol for minors. WGNS' Ron Jordan has more...

WGNS first became aware of allegations that Ms. Morales was group texting with juvenile male and female students. We were made aware of the allegations on May 13, 2018 and spoke to County Schools Spokesperson James Evans on May 14, 2018 who stated, " We currently have a matter under review and cannot release additional information until a thorough investigation is complete."