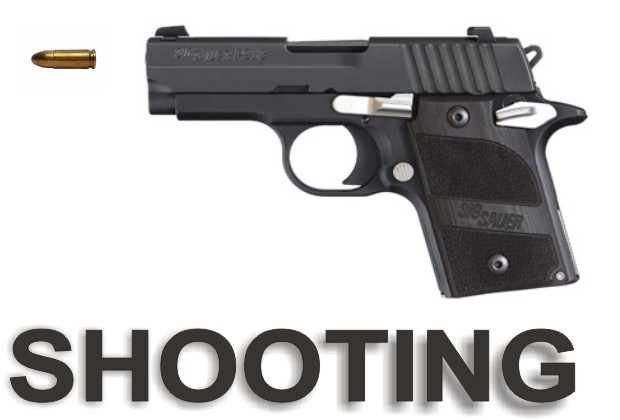 An 18 year old in Murfreesboro got quite the surprise after accidentally firing a .380 pistol... into his foot. The incident occurred at Campus Villa apartments on Greenland Drive.

On Wednesday, Murfreesboro Police learned about the accidental shooting at St. Thomas Rutherford Hospital where they responded to speak with the teen. The young man told officers that someone knocked on his apartment door and when he asked who was there, he did not receive an answer. The man said he retrieved his handgun before looking into the peephole. The teen then saw his girlfriend standing outside of his apartment.

After letting her inside, he headed to his room while dropping the gun, according to a police incident report. When he bent down to pick the gun up, he claims it "went off" and he was shot in the foot.

After being hit by the bullet, friends transported him to the hospital.

No charges have been filed at this point and the case is under investigation.