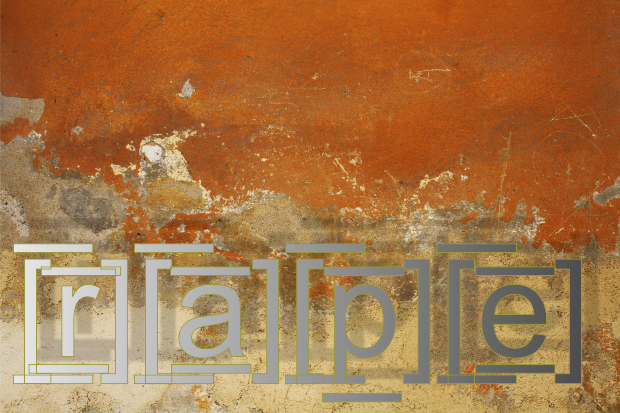 It was around mid to late December that a man sexually assaulted a teen victim whom lived in the home the suspect was visiting, according to police reports.

The victim who had just turned 16, recently told a family member about the incident. The alleged rape was reported to police this month and now detectives are investigating.

The teen says the alleged sexual assault happened as she was asleep. The suspect named in the case is 26 years old. The man apparently lives in Clarksville, TN and was visiting for Christmas.

Again, an investigation is now underway.