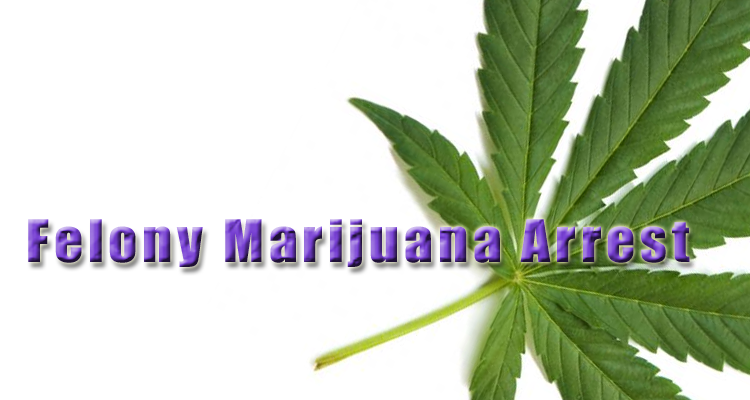 Samuel Blake Kincaid of Smyrna, TN was apprehended on felony drug charges by Murfreesboro Police. The 18-year-old was pulled over when he reportedly failed to come to a complete stop at a stop sign on Billy Boulevard. The teen was questioned in the Walmart parking lot.

When police approached the car on foot, the officer observed a gun holster on the waistband of the teen. At that point, Kincaid was asked to exit the vehicle. An arrest report shows that the teen quickly stated, "I have a gun and weed."

The gun was removed from the car and the vehicle was then searched. A small bag of methamphetamine was found in the front ashtray. When the teenager was searched, officers found that he possessed nearly $2,000 in cash that police said was "Consistent with drug sales."

As the search of the car continued, police found 149 grams of marijuana which equals about 5.2 ounces in weight.

According to the report filed by police, "Mr. Kincaid understanding he was still under Miranda, admitted that he does not work and all of his cash was from selling marijuana."

After police took the young man to the Rutherford County Sheriff's Office to be booked on felony drug charges, Officer D. Whitaker wrote in a report, "Mr. Kincaid thanked me for doing my job as I was leaving R.C.S.O."