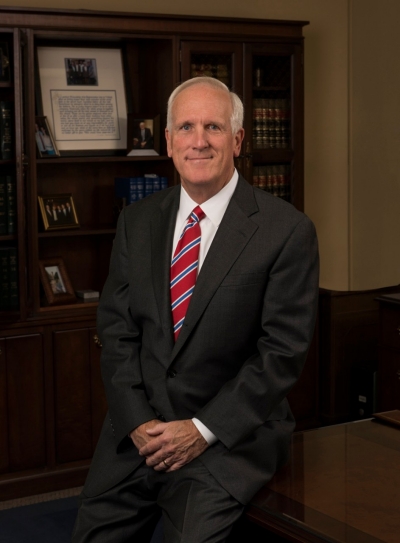 Tennessee Attorney General Herbert H. Slatery III has filed a lawsuit against Endo Pharmaceuticals and Endo Health Solutions, Inc. for making "unlawful and false claims about the safety and benefits of its opioid products."

The lawsuit, filed in Knoxville, alleges Endo violated the Tennessee Consumer Protection Act and contributed to a public health crisis in the state.

The allegations in the State's 180-page complaint detail how Endo deceptively marketed its opioid products as being less addictive and more effective than others on the market. It did this despite evidence to the contrary.

The Complaint alleges that Endo also knew the dangers of its opioid products, including increased risks of respiratory depression and death in elderly patients, and failed to clearly disclose those risks while it specifically targeted patients in that age group.

The Attorney General requested the complaint be filed under a temporary seal because Endo claims the information produced during the State's investigation is confidential. The order sealed by the judge allows the seal to expire in 10 days unless Endo acts to extend it. The Attorney General believes the complaint should be made available to the public in its entirety.