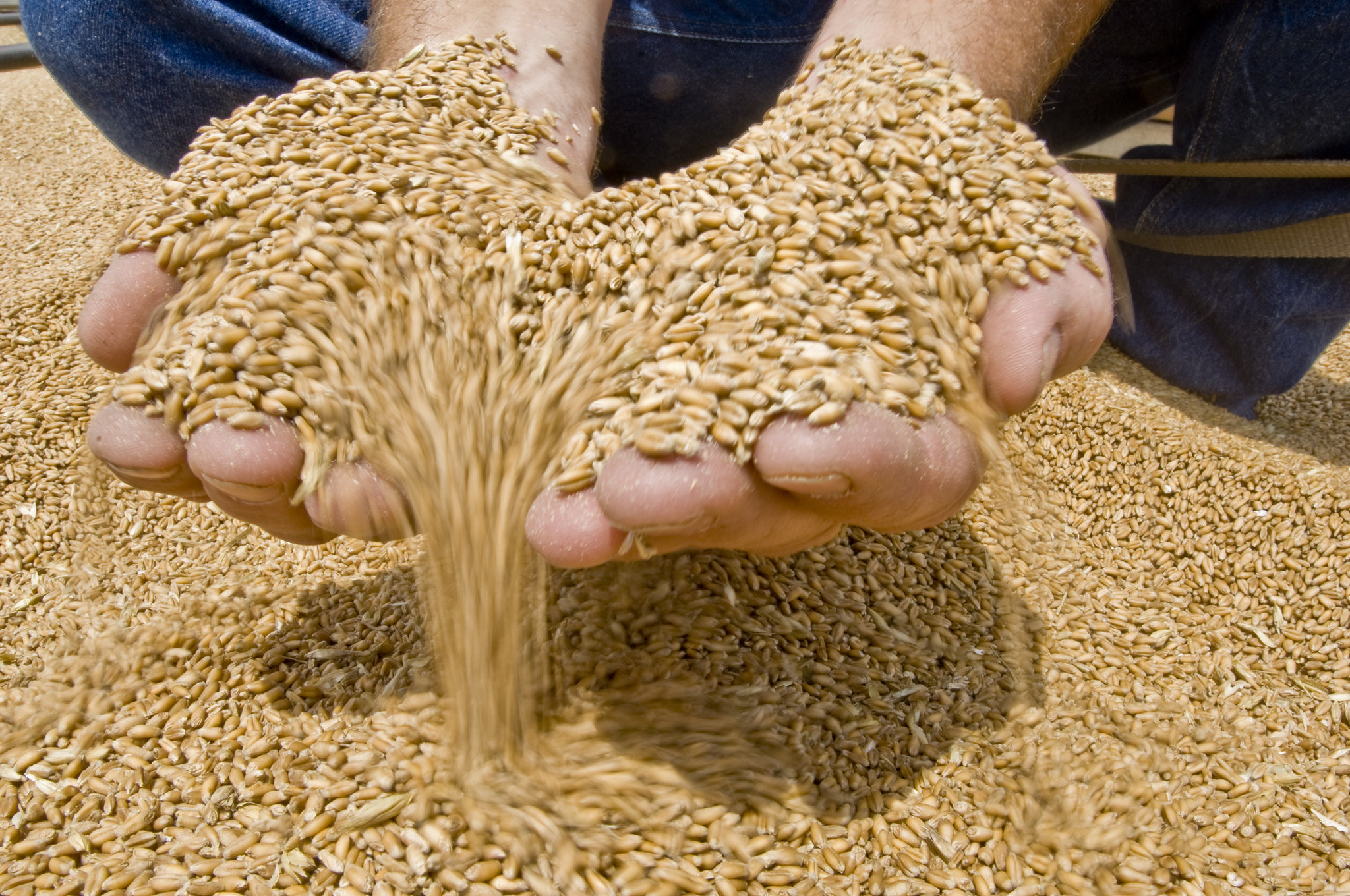 After thirty years of effort and payment, Tennessee farmers have reached a significant milestone. The Tennessee Grain Indemnity Fund has surpassed its minimum balance requirement of $10 million and will suspend assessments from grain producers.

"We are proud to administer this important program to help protect Tennessee grain producers," Agriculture Commissioner Charlie Hatcher, D.V.M. said. "It's rare for a grain dealer or warehouse to fail. However, with the current challenges of trade, weather, and markets, farmers don't need any additional uncertainty. That's why it's important to maintain this fund in support of Tennessee agriculture."

In 2011, the Tennessee General Assembly passed an amendment to the Tennessee Commodity Producer Indemnity Law increasing the minimum fund balance to $10 million. That goal was reached this month. Assessments will be reinstated when the fund balance falls below $8 million.

Since the fund's creation, $958,996 has been paid in claims to 76 producers for losses sustained as a result of a grain dealer or warehouse failure.